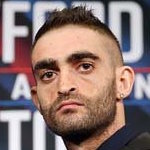 Although beaten, Matias carlos adrian Rueda has gained plenty of experience over 27 fights and a 4 year long career so far. He now moves on to see just how far he can go as he approaches the later stage of his career. The longest KO streak that Rueda has ever had is 10 throughout his 27 fights and his longest winning streak is 26 wins. This started on December 2011 and came to an end on April 2016.

A calm Rueda made the statement he was hoping for in a 4 round fight against Alan david Toledo. Claiming the only stoppage defeat of Toledo's career in round 1 of the fight via KO. Rueda continued on his journey to success by fighting once in 2011 and 6 times in 2013 beating fighters such as Juan ramon Solis, Ramon elizer Esperanza and Ramon armando Torres in his next 14 fights.

Rueda entered his next fight with 25 wins and took this to 26 with a win against Nestor hugo Paniagua on April 2nd, 2016. Becoming the 6th fighter to stop Paniagua in his career, Rueda beat Paniagua via KO in the 3rd round of a 10 round fight.

Matias carlos adrian Rueda went into his fight with Oscar Valdez with a record of 26-1-0. Valdez came out victorious. Rueda's fight against Oscar Valdez was Rueda's first stoppage defeat. This came via TKO in the 2nd round of a 12 round fight. This was his latest but hopefully not last fight. 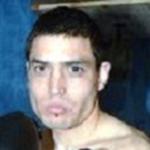 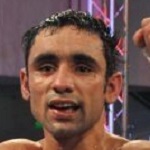 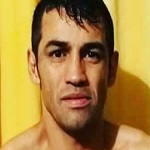 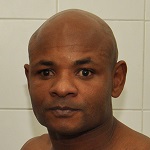