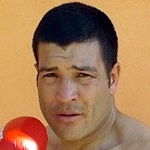 Although Rafael Sosa pintos has been beaten in his career, with a fight count of 72 fights and a 14 year long career he approaches the end of his career with a record of 58-14-0. He made his debut in March 2004 at the age of 23. He started his best winning streak on March 2004 however, this came to an end on April 2006. In this period he won a total of 17 fights.

In a great first showing as a pro, Sosa pintos took Rodrigo Pias the full 4 to claim his first win and became the first person to take Pias the full distance. Sosa pintos continued his pro journey, which was mostly successful at this point, by fighting 36 fights following his debut. Fights against boxers such as Adolfo Espinoza, Alejandro gustavo Falliga and Adrian walter Daneff followed including 5 times in 2004, 9 times in 2005 and 22 times between 2006 and 2009.

Sosa pintos lost to Schiller Hyppolite in his next fight. Taking place on May 22nd, 2014, Sosa pintos's career record after this fight stood at 46-10-0. Hyppolite upset Sosa pintos, stopping him in the 1st round and becoming only the 3rd person to stop Sosa pintos. Sosa pintos's win streak of 46 rose to 56 following 10 wins against boxers such as Ricky Torrez, Gustavo Alberto Sanchez, Rychard Guardalupi and 7 others.

Walter osvaldo gaston Calvo was the next fight for Sosa pintos on April 13th, 2018 and also his next career win. Sosa pintos secured the win over Calvo after the final bell via UD, resulting in Sosa pintos being the 11th person to defeat Calvo. 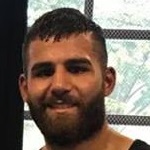 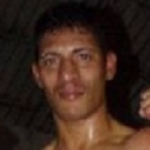 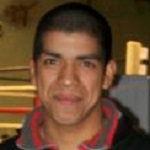 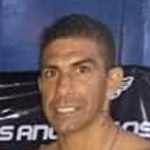 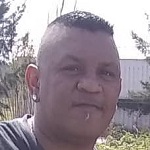 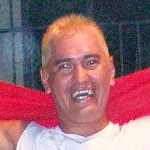