Born July 13th 1982 Kane Watts (aged 38) has built up a good career record of 13-2-0. With plenty of experience and now 15 fights as a pro, Watts hopes to move on to better things in future as he moves into the later stages of his career. He started his best winning streak on May 2009 however, this came to an end on August 2011. In this period he won a total of 7 fights.

Watts made an impressive debut on May 2009, showing his class and technical boxing skill Watts went the full 4 rounds with Crosswell and became the first person to do so. Following on from his debut, Watts continued his career by fighting in a further 8 fights. In this time he fought Anont Donpradith, Stephen Gillingham and Shane Tilyard to name just a few, fighting 4 times in 2009, 2 times in 2010 and 2 times through 2011 and 2012 in this period.

Jae Bryce was beaten next on August 5th, 2011 meaning Watts could maintain his unbeaten streak. In 2011 Watts fought his next opponent Jae Bryce and defeated him via UD. Watts was the 4th person to go the distance with Bryce.

Unfortunately, the first defeat of Watts's career came against Oscar Siale on February 24th, 2012 in Watts's 8th professional fight. Watts's first defeat came over the full distance against Oscar Siale on February 24th, 2012. The fight went to the judges in a UD loss for Watts. 3 wins followed where Watts went on to fight Walter Pupu'a and Danny Price amongst others, prolonging his win streak.

Pushing his career further, Watts fought James Emmerson on June 25th, 2014 adding to his winning record. Showing his class against Emmerson, Watts was the 3rd person to go the distance with this opponent. Another win followed for Watts taking his win tally to 11 wins.

Pushing his career further, Watts fought Javier dario Lardapide on May 21st, 2016 adding to his winning record. Lardapide was stopped in the 1st round via KO crowning Watts as the first person to stop this opponent. 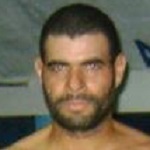 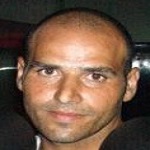 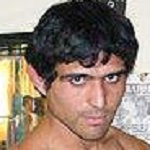 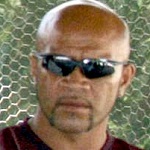