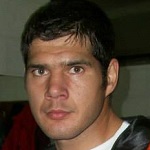 Although Isidro Ranoni prieto has been beaten in his career, with a fight count of 31 fights and a 7 year long career he approaches the end of his career with a record of 26-2-3. He made his debut in January 2009 at the age of 22. He started his best winning streak on January 2009 however, this came to an end on May 2015. In this period he won a total of 12 fights.

In a great debut, Ranoni prieto took on Juan hipolito Helmann in a 4 round fight, becoming the 22nd person to stop Helmann in his 27 fight career to date. Ranoni prieto continued his mostly successful career with numerous fights following his debut against boxers including Nestor fabian Casanova, Mauricio roberto Caceda and Pablo daniel Zamora nievas. Fights included fighting 6 times in 2009, 4 times in 2010 and 6 times through 2011 and 2012.

Keeping his losses at 0, Ranoni prieto fought on February 27th, 2009 against Javier Corrales where the result was a draw. This took his record to 2-0-1 showing a successful career to date. Ranoni prieto fought Javier Corrales. Ranoni prieto was the 2nd person to go the distance with this opponent resulting in an eventual draw with nobody proving successful. Fights against boxers including Pablo daniel Zamora nievas, Mauricio Barragan and Jorge Rodriguez olivera followed where he won 22 fights taking his winning streak to 22 wins.

Ranoni prieto entered his next fight with a mostly successful record of 25-1-3 and took this to 26 wins with a win against Samuel Miller on April 30th, 2016 via KO. Miller was stopped in the 1st round via KO meaning Ranoni prieto was the 7th person to stop this opponent in his career. 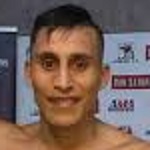 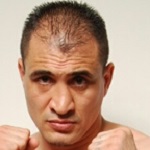 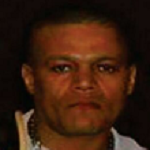 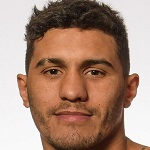 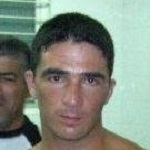