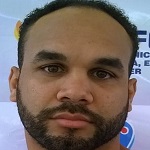 Finally getting his feet wet in the pro ranks Nascimento became the first to go the distance with Adilson Paixao dos santos over a 4 round win for Nascimento. Nascimento built on his successful start to his career by fighting 3 times in 2013 and 4 times in 2014 which included fights against Gerardo Soria, Thabiso Mogale and Alessandro Bernardo to name just a few.

Carlos ailton Nascimento went into his fight with Walter david Cabral on July 30th, 2016 with 10 wins and he added another win to his record taking it to 11 wins by beating Cabral. Taking his total win streak to 11 wins, Nascimento defeated Cabral in the 10 round fight. The win came via KO in the 4th round. Nascimento was the 12th to stop Cabral. 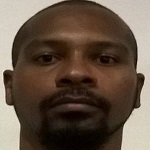 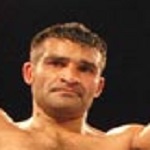 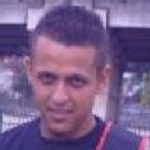