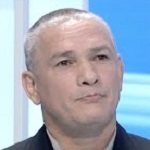 Born October 23rd 1972, orthodox fighter Omar gabriel Weis started his career in May 1995 at the age of 22 and has now been pro for 22 years, fighting a total of 57 times. Weis's longest KO streak is 7 fights long out of his 57 pro career fights.

A calm Weis made the statement he was hoping for in a 6 round fight against Mauricio javier Juarez. Claiming the only stoppage defeat of Juarez's career in round 1 of the fight via TKO. Weis's rise in boxing continued with 29 fights against fighters such as Antonio eduardo Avila, Miguel fabian Arevalo and Manuel alberto Billalba. He had a mixed start to his career but mostly successful so far.

The first defeat of Weis's career came against Elio Ortiz on October 3rd, 1998. This took his career record to 28-1-0. Weis was beaten by Elio Ortiz in the 9th round. The win came via TKO in the 9th round. Fights against Raul eduardo Cardenas, Roberto Ortega, Ricardo daniel Silva and 1 other followed where he won all 4 fights taking his winning streak to 32 wins.

On March 21st, 2002, Weis went into action again and beat Hector Camacho jr taking the winning record to 34 wins. An impressive win for Weis as he proves his technical boxing talent by taking Camacho jr the 10 round distance and becoming the first person to beat Camacho jr. The fight ended in a UD victory for Weis.

On November 28th, 2015, Weis was in action again with a win via KO against Christian Danilo Guido taking his mostly successful record to 41-11-4. Weis was the 4th person to stop Christian Danilo and he did it in the 3rd round via KO. The fight was due to last 12 rounds. 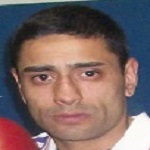 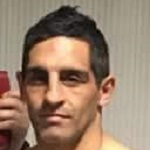 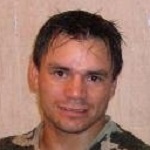 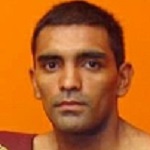