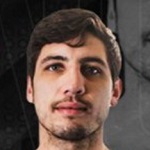 Simoes de almeida then went on to fight and beat Ismael Jouson silva on November 20th, 2010 maintaining his unbeaten record. The win against Jouson silva happened in the 1st round of a 4 round fight via KO. 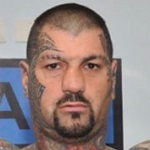 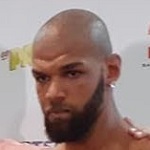