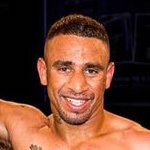 Born July 7th 1989 Renold Quinlan (aged 33) has built up a good career record of 10-2-0. With plenty of experience and now 13 fights as a pro, Quinlan hopes to move on to better things in future as he moves into the later stages of his career. Quinlan's longest KO streak is 2 fights long out of his 13 pro career fights.

Quinlan didn't take long to get comfortable in the pro game, becoming the first person to stop Peme Lilomaiava (a 0 fight pro) via TKO in the 2nd round. Maintaining a successful start proved easy for Quinlan with a further 6 wins, beating boxers such as Tim Kanofski, Mick Porter and Joseph Kwadjo.

The first defeat of Quinlan's career came against Jake Carr on December 3rd, 2014. This took his career record to 8-1-0. Quinlan's technical boxing ability was put to the test as he got outpointed in the 10 round fight against the better man. Carr gave Quinlan his first professional loss of his 9 fight career to date. Quinlan then went on to win again against Ricardo marcelo Ramallo setting him up well for his next pro fight.

Michael Van nimwegen was the next fight for Quinlan on December 12th, 2015 and also his next career win. Van nimwegen was stopped in the 8th round via KO meaning Quinlan was the 2nd person to stop this opponent.

Quinlan went into his next fight against Chris Eubank jr on February 4th, 2017 with a career record of 10 wins. This was a challenging fight for Quinlan's latest outing where the pressure of Eubank jr was too great. Eubank jr ended up victorious stopping Quinlan in round 10 via TKO. This was Eubank jr's first stoppage defeat. 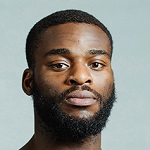 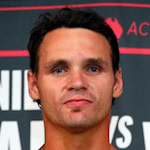 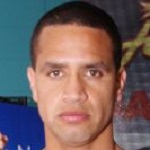