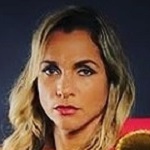 Rose Volante started his career aged 33 on May 2014. After 11 fights, Volante remains unbeaten with no sign of being beaten after building up his record of 11 wins and a career lasting 4 years so far. The longest KO streak that Volante has ever had is 4 throughout his 11 fights and his longest winning streak is 11 wins. This started on May 2014 and came to an end on April 2018.

A calm Volante made the statement he was hoping for in a 4 round fight against Erika Karolina. Claiming the only stoppage defeat of Karolina's career in round 2 of the fight via KO. Following his debut, Volante had an impressive start to his career as he went on to win his next 6 fights including 4 times in 2014 and 2 times in 2015 fighting the likes of as Maria elena Maderna, Valeria Rodrigues dos santos and Carina maria Britos.

Furthering his career, Volante fought Maria elena Maderna on September 19th, 2015 and advanced his winning streak to 6 wins. The win came in the 2nd round of a 10 round fight via KO. Volante was the 2nd person to stop Maria elena in his career.

Next was Brenda Karen Carabajal on December 22nd, 2017 where Volante took the win continuing his unbeaten streak. Carabajal was a great challenge for Volante, losing over the full 10 round distance and crowning Volante as the 4th person to have defeated Carabajal.

The unbeaten run continued with the defeat of Lourdes Borbua in his latest fight on April 21st, 2018, taking his winning record to 11 wins. The latest fight for Volante was expected to be a challenging one, but Borbua was disposed of in 6 rounds as Volante moves on to greater things and claims the honour of being first person to have ever stopped Lourdes Borbua. 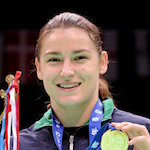 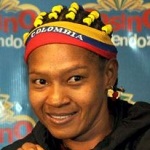 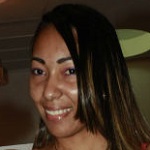 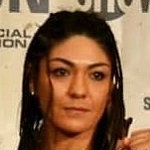 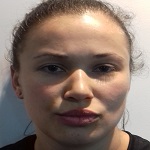 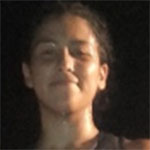 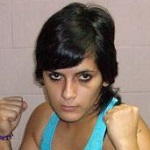 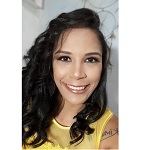